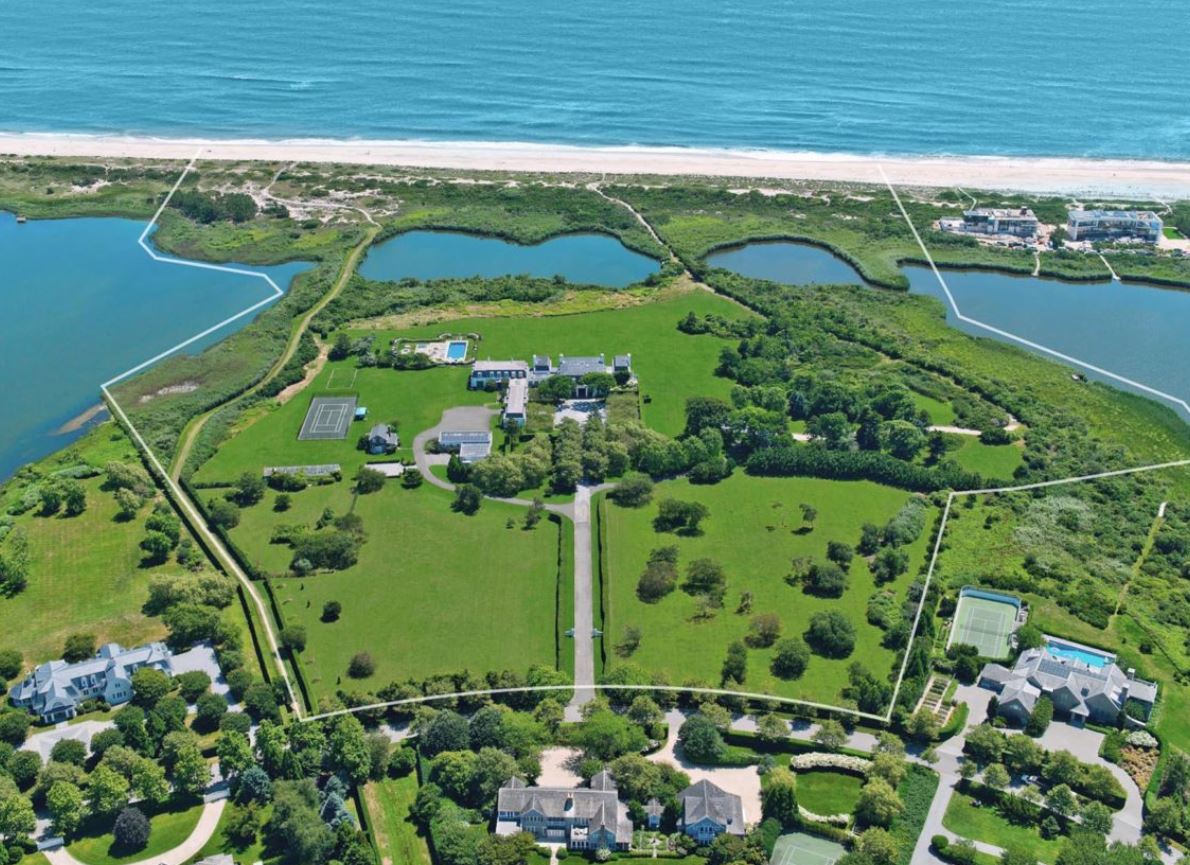 From the Gilded Age to today, the Hamptons has remained a summer oasis for the super wealthy. Luckily, the recent pandemic has not hurt this vacation getaway. In fact, according to toptenrealestatedeals.com, many have flocked to the area in attempt to gain fresh air and privacy duing social distacning.

According to a recent report from Douglas Elliman, Hamptons home sales jumped 37% in 2020, and prices were up 40% to a median of $1.2 million. The area‚Äôs luxury real estate is being snapped up so quickly that very little is left on the market, but one recent sale has drawn particular interest.

According to the New York Post, the 42-acre estate of Henry Ford, II, which was priced at $175 million in 2017 and reduced later to $145 million, has recently gone under contract. The final sale price is expected to be one of the largest ever in the Hamptons and the United States. 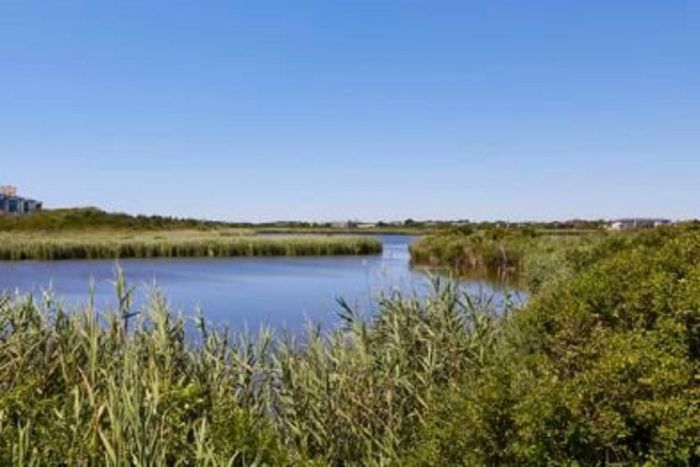 Towards the end of the 19th century when rail lines opened the connection between the Hamptons and New York City, the monied class began flooding the Hamptons‚Äô villages and beaches in the summer months.

The summer social season was filled with soirees and house parties where elites could rub elbows with their peers. Every year, more of America‚Äôs celebrities, business leaders and families made the Hamptons their home from Memorial Day to Labor Day.

The grand event in the summer of 1940 was the marriage of Henry Ford II, the eldest son of Edsel Ford and eldest grandson of Henry Ford, to Southampton socialite Anne McDonnell. By the late 1950s, the Fords decided to build a larger home on 235 Southampton acres, which they named Fordune, that was completed in 1960. After their divorce in 1964, sections of the Fordune acreage were sold off, reducing the estate‚Äôs size to 42 acres.

The estate sold in 2002 to Brenda Earl, a former partner at Zweig-Dimenna hedge fund. After spending many millions on restoration, Earl has now sold the estate. 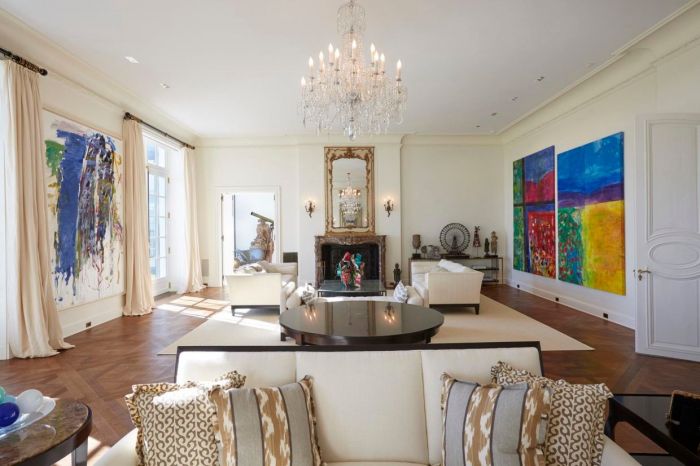 With nearly a quarter mile of Atlantic Ocean frontage and access to three ponds and Mecox Bay, Fordune had a major renovation in 2008.

Now known as Jule Pond, great care was taken to preserve Fordune‚Äôs original details such as distinctive ceilings with moldings and traditional chandeliers, Italian marble fireplaces, French parquet floors, and antique bathroom fixtures, most of which were imported from Europe. 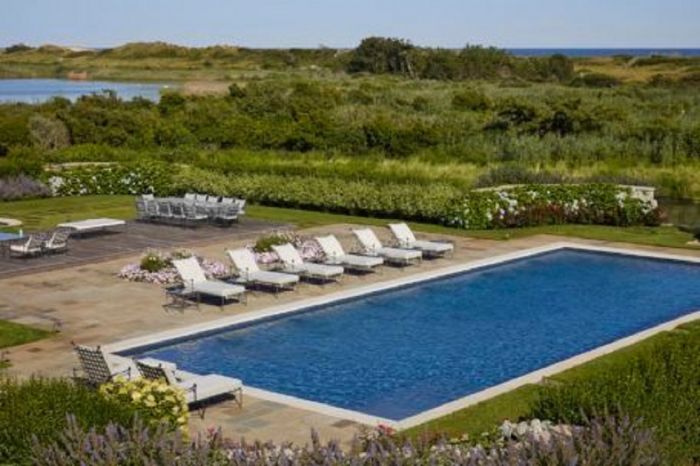 Today, Southampton is one of the wealthiest zip codes in the country and attracts old money as well as celebrities from actors to designers, writers, musicians, Wall Street wizards and more. Celebrity full or part-time residents include Jimmy Buffett, Paul Simon, Jerry Seinfeld, J-Lo, Gwyneth Paltrow and Anderson Cooper.

According to The Real Deal, the Jule Pond Drive property was co-listed with Bespoke and Julia B. Fee Sotheby‚Äôs International Realty.