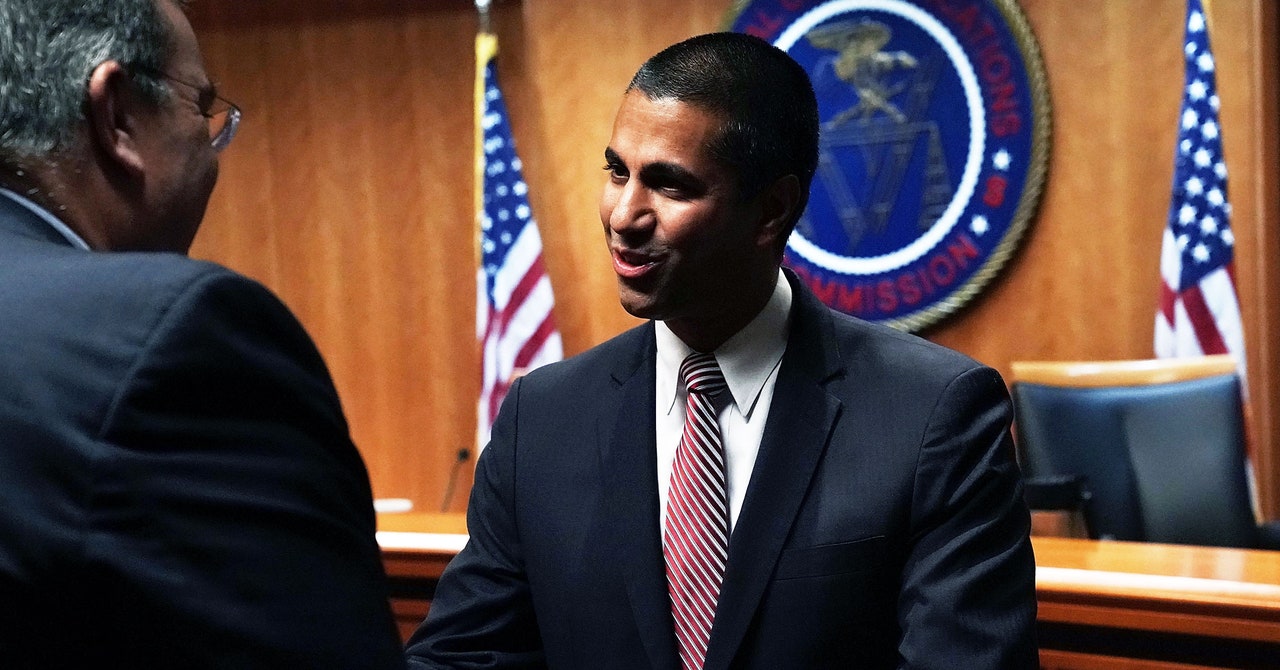 The largest Internet providers in the US funded a campaign that generated “8.5 million fake comments” to the Federal Communications Commission as part of their fight against net neutrality rules during the Trump administration, according to a report issued Thursday by New York state attorney general Letitia James.

Nearly 18 million out of 22 million comments were fabricated, including both pro- and anti-net-neutrality submissions, the report said. One 19-year-old submitted 7.7 million comments supporting net neutrality under fake, randomly generated names. But the astroturfing effort by the broadband industry stood out because it used real people’s names without their consent, with third-party firms hired by the industry faking consent records, the report said.

The New York Attorney General’s Office began its investigation in 2017 and said it faced stonewalling from then FCC chair Ajit Pai, who refused requests for evidence. But after a years-long process of obtaining and analyzing “tens of thousands of internal emails, planning documents, bank records, invoices, and data comprising hundreds of millions of records,” the office said it “found that millions of fake comments were submitted through a secret campaign, funded by the country’s largest broadband companies, to manufacture support for the repeal of existing net neutrality rules using lead generators.”

It was clear before Pai completed the repeal in December 2017 that millions of people—including dead people—were impersonated in net neutrality comments. Even industry-funded research found that 98.5 percent of genuine comments opposed Pai’s deregulatory plan. But Thursday’s report reveals more details about how many comments were fake and how the broadband industry was involved.

“BFA hid its role in the campaign by recruiting anti-regulation advocacy groups—unrelated to the broadband industry—to serve as the campaign’s public faces,” the AG report said.

The “primary funders” of Broadband for America’s campaign “included an industry trade group and three companies that are among the biggest players in the United States internet, phone, and cable market, with more than 65 million American subscribers among them and a combined market value of approximately half a trillion dollars,” the report said.

Comcast, Charter, and AT&T are the biggest members of Broadband for America. Comcast has 31.1 million residential customers in the broadband, phone, and TV categories combined. Charter has 29.4 million such customers. AT&T has 14.1 million internet customers and 15.9 million TV customers, but it’s not clear how much overlap there is between those two categories given that many DirecTV users don’t live in AT&T’s wireline territory.

The report mentions Comcast, Charter, and AT&T specifically, without naming other internet service providers. And the sole mention of those ISPs came in a sentence saying, “Net neutrality refers to the principle that the companies that deliver internet service to your home, business, and mobile phone, such as AT&T, Comcast, and Charter … should not discriminate among content on the internet.”

With broadband companies having used third-party vendors to conduct the campaign, the Attorney General’s Office said it found no evidence that ISPs themselves “had direct knowledge” of the fraudulent behavior. The broadband companies spent $8.2 million on their campaign against net neutrality, including $4.2 million to submit the 8.5 million comments to the FCC and a half-million letters to Congress, the report said.

AT&T Is Spinning Off WarnerMedia to Focus on Telecoms Again

A Border Town Confronts the Reality of Police Surveillance The council approved a measure that asks the Human Relations Commission to review the license plate program quarterly. Medina said the commission is already overloaded, and he suggested creating an independent oversight body to conduct the audits and serve as a liaison between residents and the […]

Why Almost No One Is Getting the Fastest Form of 5G

Why Almost No One Is Getting the Fastest Form of 5G US mobile customers are almost never able to connect to millimeter-wave networks—even though the cellular industry, and Verizon in particular, have spent years hyping the fastest form of 5G. Ars Technica This story originally appeared on Ars Technica, a trusted source for technology news, […]