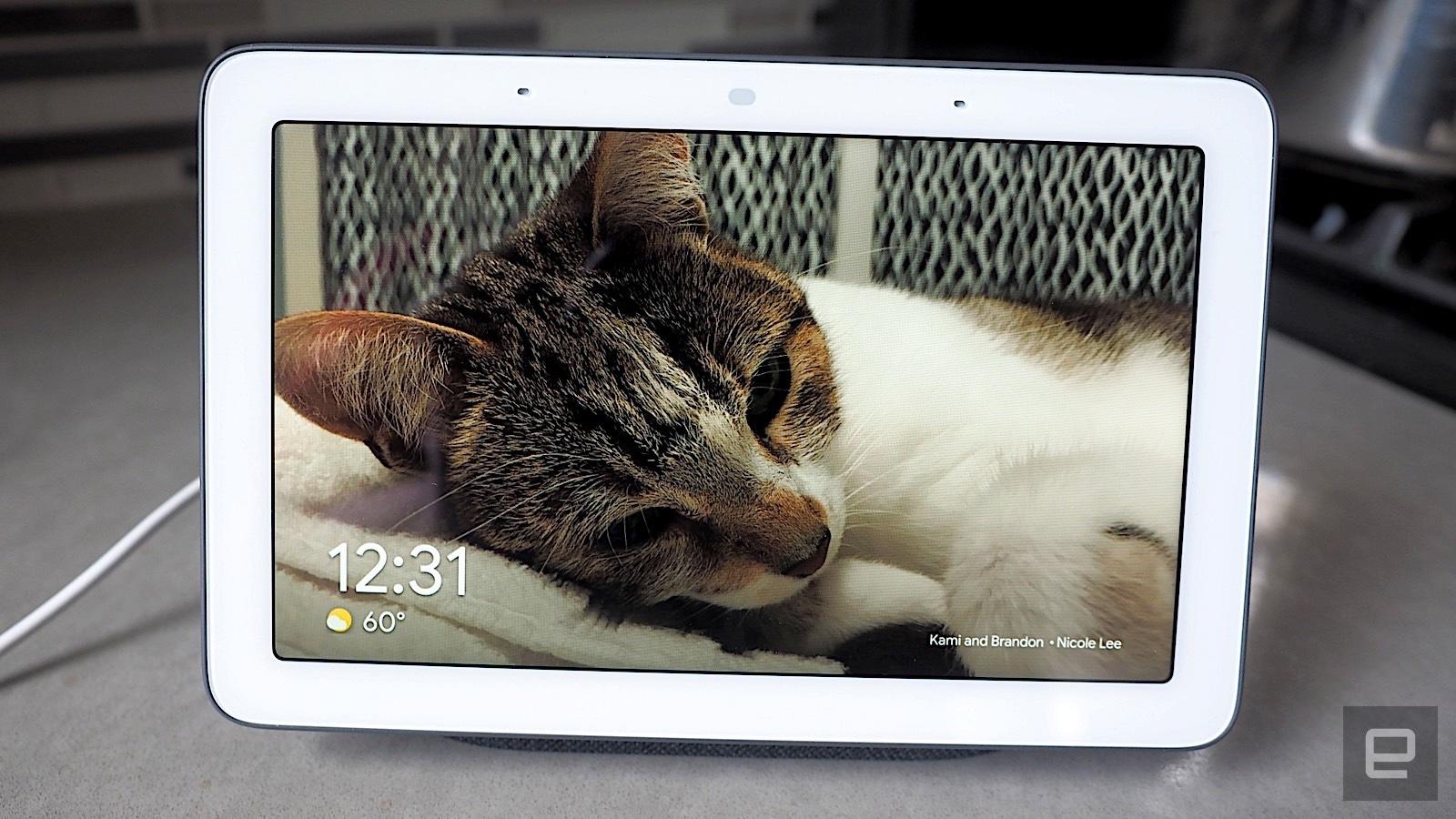 More than four years since it was outed, Google is finally releasing its gestating Fuchsia software to the public. The operating system — once tipped as an Android replacement — is currently rolling out to the first-generation Nest Hub as part of an update that owners may not even notice, according to 9to5Google. Though a smart screen from 2018 may not seem like the most auspicious device for Fuchsia’s launch, Google is probably taking a prudent approach.

As such, it helps that the Nest Hub isn’t overly complicated, with minor visuals built atop Google’s Assistant. The device is also powered by Flutter, an open-source app development framework that allows developers to easily bring apps to multiple platforms including Android, iOS, Windows, macOS, Linux and the web. Therefore, Google should easily be able to swap in Fuchsia for the Hub’s existing CastOS.

As 9to5Google reports, the update for the Nest Hub will be phased over the coming months, beginning with those in the Preview Program, before becoming more widely available. While the smart screen’s functionality will likely remain unchanged, testing Fuchsia on a public-facing device should help Google to further tinker with the software ahead of any broader rollout.

At its peak, the hype around Fuchsia had it billed for phones and PCs, with Google’s internal tests on mobiles and Chromebooks adding fuel to the fire. But, the noise has died down since then. The last we heard, Google was seeking technical input from the public on the open-source project.

The Best Sex Toys and Tech for Every Body

The Best Sex Toys and Tech for Every Body Sex tech has come a long way in the past 10 years, not only in terms of cultural acceptance and awareness but also technology. Gone are the days of clunky, pink plastic rabbit vibrators that feel like knock-off action figures. Today’s toys are designed by sex […]

Spotify adds handy search filters to its mobile apps Spotify is rolling out music and podcast search filters on its iOS and Android apps. When you type in something, you’ll soon see tab filters under the search bar. Tapping on one refines the search results. The filters include top results, artists, songs, playlists, albums, podcasts […]