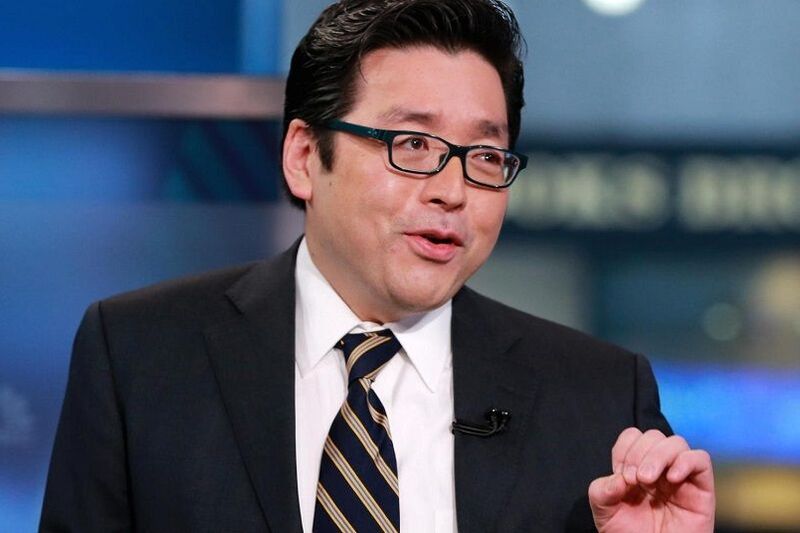 Tesla’s recent declaration it would no longer be accepting bitcoin (BTC), paired with bearish statements by its CEO Elon Musk, has done little to shake the certainty of investment research firm Fundstrat Global Advisors. The New York-based advisory business has increased bitcoin’s price target for 2021 to USD 125,000, up 25%.

“I don’t think it’s going to get people negative on bitcoin, but it is going to get people to focus on the problems that are being created by digital assets,” Tom Lee, Managing Partner of Fundstrat, told Business Insider. “It is probably better to view it as a call to action for the bitcoin industry to focus on renewables or more efficient ways to provide proof of work.”

Some of his previous forecasts were either too bullish or too bearish.

In either case, according to him, it was possible Musk was influenced by people within his organization.

“Many people come to Tesla because it’s ESG-friendly,” Lee said, making a reference to the environmental, social, and governance criteria screened by some investors. “I think some of these same people might’ve just questioned, well, if you want to accept a digital currency … maybe it shouldn’t be bitcoin”.

Tesla said last week that they are “concerned about rapidly increasing use of fossil fuels for Bitcoin mining and transaction especially coal, which was the worst emissions of any fuel.” A day before, Reuters reported that Tesla is seeking to enter the multi-billion dollar US renewable credit market, hoping to profit from the Biden administration’s march toward new zero-emission goals.

Also, Lee said he’s undeterred by bitcoin’s waning market dominance, or the percentage of the total market capitalization, which currently fluctuates around 40%, according to various data providers. It was around 70% at the beginning of this year.

“Bitcoin dominance will actually grow during a bear market,” Lee was quoted as saying.

In its April analysis, Fundstrat estimated that bitcoin’s price target for this year was USD 100,000.

One of the factors behind Fundstrat’s forecast was that corporations would be entering the crypto market in a bigger way in 2021.

“We think this is starting to happen more and will be one new source for capital flows into the crypto economy,” the company said. “Even if Facebook didn’t buy bitcoin, corporates are coming, and it may not be reflected in earnings announcements yet.”

Jack Dorsey-led Square confirmed that their BTC strategy hasn’t changed and they are “deeply committed to this community, including working towards a greener future through our Bitcoin Clean Energy Initiative.” The company said it continues to assess its bitcoin investment “on an ongoing basis.” In February, Square said they spent USD 170m on BTC.

“When combining fundamentals such as positive net inflows of BTC to exchanges, mixed with the previously mentioned technicals of lower high and lower low, we can ignore what large egos and influencers say, and see that a pullback was bound to happen. But we have to accept that those voices chirping around on social media aren’t helping and can actually make moves. This is healthy, but I think we all wish this didn’t happen,” he said in an emailed comment.

The Air Force Built a Robot to Wash F-16s

The Air Force Built a Robot to Wash F-16s The Air Force built a robot that can wash an F-16 fighter jet in just 1 hour. It typically takes a crew of four airmen up to 6 hours to do the same job. The Jet Washing Robot could also save airmen from possible chemical agent […]

Bitcoin Vault Inks Major Deal With ESE To Co-Produce Gaming & eSports Talent Show Bitcoin Vault (BCTV), a cryptocurrency project that is being operated and managed by the blockchain development company, Electric Vault, has sealed a landmark partnership with ESE Entertainment (ESE), a Europe-based entertainment and technology company focused on gaming and esports, to co-produce […]