Epic vs. Apple trial reveals the cost of exclusives and 'free' games 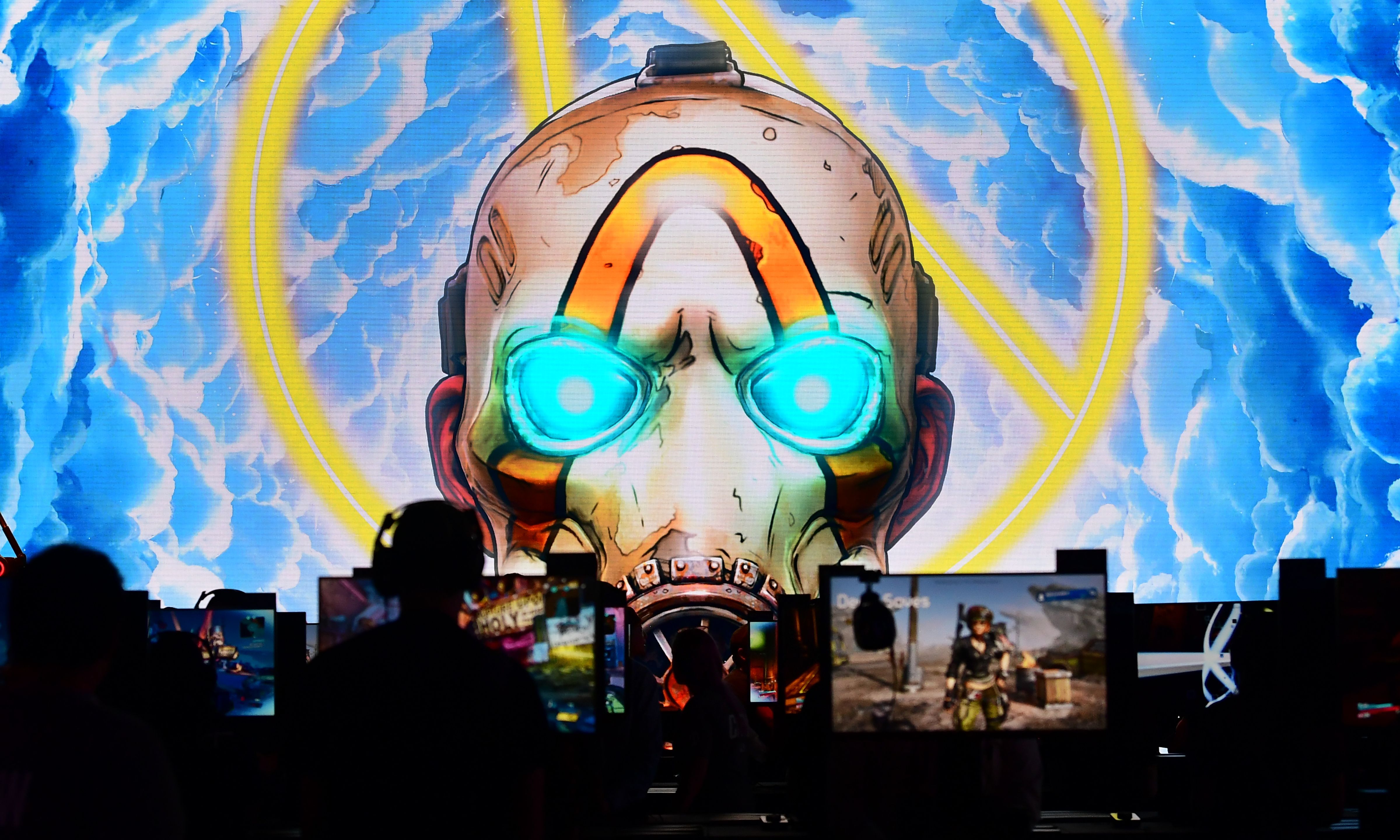 The courtroom battle between Apple and Epic Games has begun, and already the process has revealed details that these companies usually hold close to the vest. One item is how much Epic pays publishers to give away their games on its upstart PC game store. In exchange for giveaways that prompt gamers to create accounts and install the software (before, hopefully, sticking around to pay for other content) the company pays out tens of thousands or even millions for the rights.

GameDiscoverCo’s Simon Carless dug through the documents (which you can view for yourself here) to find a list that mentioned many of the giveaway from Epic Games Store over about nine months covering 2018 and 2019.

At the high end, Epic paid Warner Bros. $1.5 million to give away the Batman Arkham Collection, with nearly 6.5 million people picking it up. By Epic’s count, the promotion pulled in 613,912 new accounts meaning it paid $2.44 cents per user acquired — not a bad rate. Subnautica was the first game Epic gave away, and pulled in the most users 804,000 vs. a buyout price of $1.4 million.

Another document Carless points out reveals the cost of making a game exclusive to Epic’s store on the PC. For Borderlands 3, Epic paid out $146 million in advances, covering a minimum guaranteed fee of $80 million plus more for marketing, bundle deals and fees. According to Epic’s account, it recouped the $80 million within the first two weeks of availability, with over 1.56 million players of which over half were new to the Epic Games Store.

The Verge dug up filings revealing that Fortnite pulled in $9 billion in profit for Epic over 2018 and 2019, while CEO Tim Sweeney’s testimony said it had a gross revenue of $5.1 billion in 2020. The trial is only just starting, and while the squabble is over who controls how apps are distributed, and what the split should be on revenue sharing between platform owners and developers, there will be more information out there than we’ve seen before about how money flows through the entire industry.

Watch Us Roam Virtual Deep Seas With Real Oceanographers We love deep-sea science here at WIRED, and we have the coverage to prove it. From mysterious, barely visible fish and high-tech deep sea submersibles to virtual reality tours of the ocean floor and ocean conservation challenges, it’s safe to say we like thinking about the […]

Apple TV+ snaps up another Tom Hanks movie Apple is once again betting on a Tom Hanks movie to attract viewers and awards. Deadline has learned that Apple TV+ has bought the rights to Finch (formerly Bios), a sci-fi movie that stars Hanks as the namesake character who builds a robot to take care of […]

What's on TV: 'Friends' reunion, 'Rugrats' and 'Lucifer' This week HBO Max finally premieres the Friends reunion that has been delayed for a year due to the pandemic, but that isn’t the only thing worth watching. Movie fans have a slew of Ultra HD Blu-ray releases to pick from this week, including classics like My […]