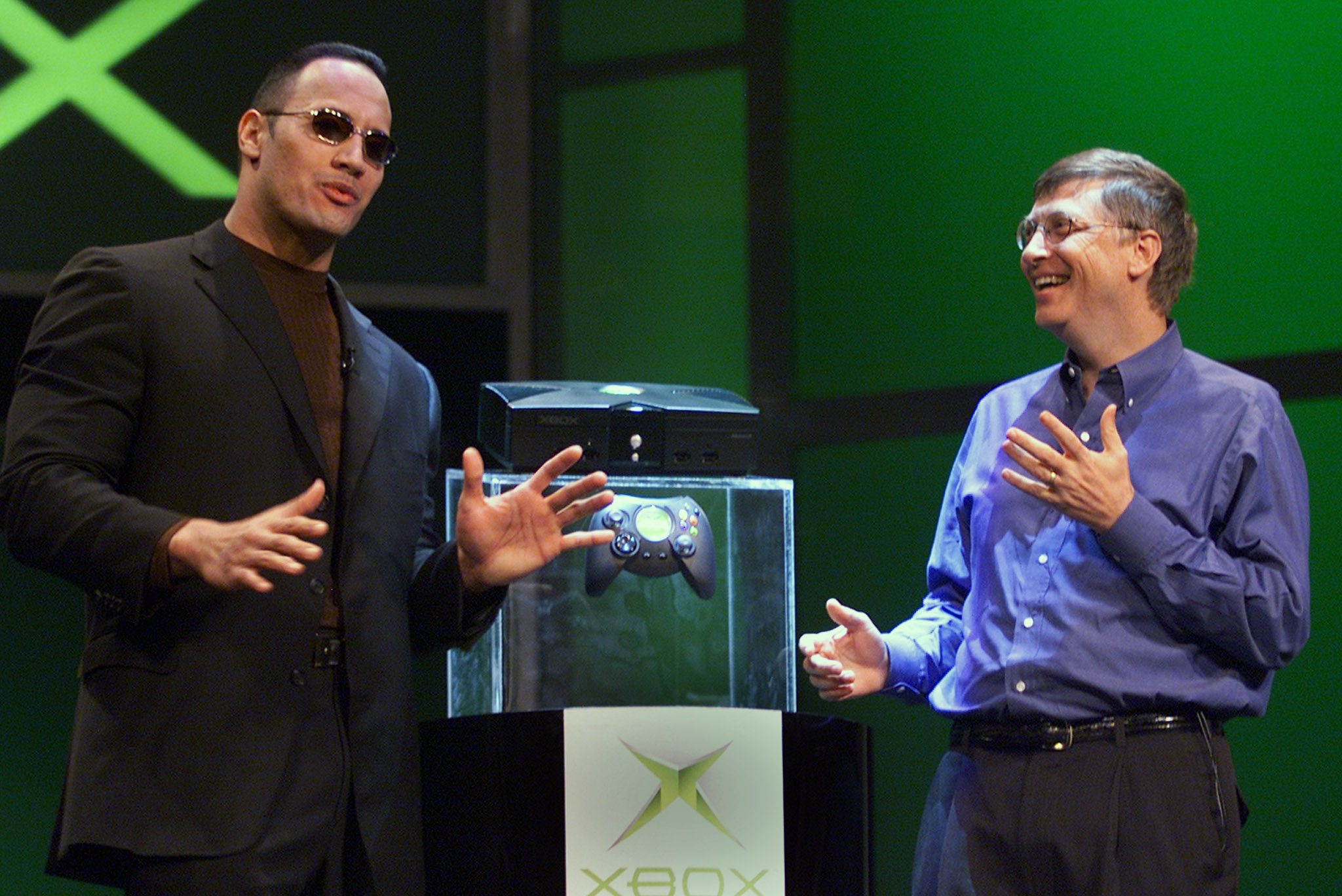 Nearly 20 years after its release, you would think the original Xbox wouldn’t have any secrets left to share. But it turns not only does Microsoft’s first console still have some hidden Easter Eggs, there’s a good chance one of them would have remained undiscovered if not for a recent disclosure. This week, a developer who worked on the original Xbox contacted Kotaku to tell the website how to trigger a surprise no one had found before. “I didn’t really expect it to be found, not unless the source code leaked or somebody reverse-engineered the Dashboard,” the individual told the website.

If you want to see the Easter Egg for yourself, you’ll need to rip a CD to your Xbox’s hardware. When your console prompts you to name the album, type, “Timmyyyyyyyyyyyyyyyyyyyyyyyyyy!” That’s Timmy with 26 ys (we’re starting to see why no one discovered this Easter Egg on their own). As Kotaku points out, there’s no need to count the letters. Instead, fill the entire field and then replace the last letter with an exclamation mark.

Now prepare for a history lesson in what it was like to use technology in the mid-aughts as your Xbox slowly copies the music files over to its mechanical drive. Once it’s done, open the settings menu and navigate to the “System Info” option. The console will now treat you to a new credits screen listing the members of the Xbox Dashboard team.

“I decided to share now as it’s been 20 years, and I thought it would be cool if people knew this actually existed,” the developer told Kotaku. “I also thought if I didn’t do it now it would never likely happen. It had been so long I couldn’t even remember the trigger! I had to connect the Xbox up and try out several things to be sure.”

Incidentally, Seamus Blackley, the designer of the original Xbox, told Kotaku that he wasn’t aware of the Timmy Easter Egg before the website brought it to his attention. According to the designer, there’s at least one last surprise Xbox fans haven’t found in the software of Microsoft’s nearly 20 year old console, but he wouldn’t reveal how to trigger it.

Ransomware’s Dangerous New Trick: Double-Encrypting Your Data Ransomware groups have always taken a more-is-more approach. If a victim pays a ransom and then goes back to business as usual—hit them again. Or don’t just encrypt a target’s systems; steal their data first, so you can threaten to leak it if they don’t pay up. The […]

Watch a Snake Robot Go for a Swim When sea snakes swim, they wind their way through the water by flicking their flattened tails, which is super graceful but requires a whole lot of coordination. So when roboticists at Carnegie Mellon University decided that it was time for their landlubbing robot snake to take to […]