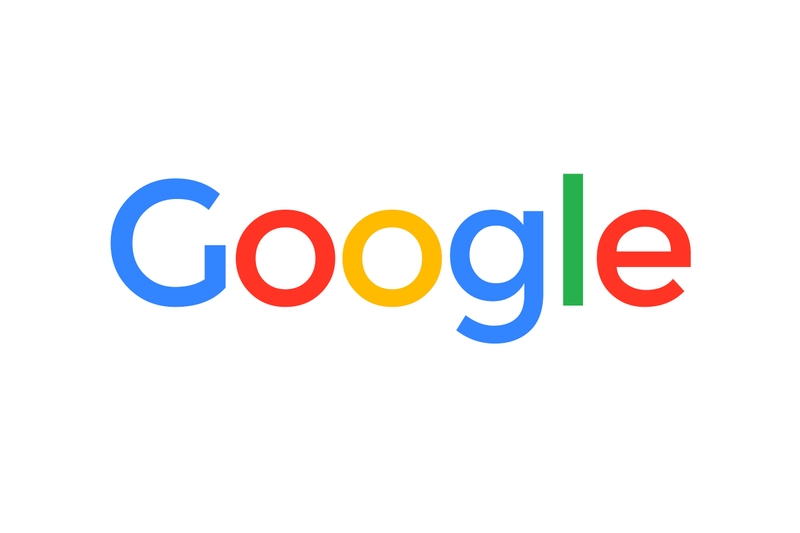 Cryptocurrency markets have been crashing over the last few days, with bitcoin dropping from a $57,000 high to $32,000 before it started recovering. The drop has seen search interest for crypto assets reach a new all-time high on the world’s largest search engine.

Data shared by Google itself revealed that throughout the world, search interest for the term “cryptocurrency” hit a new all-time high, far above the search interest seen back in 2017. Other searches included “what happened to cryptocurrency today,” and “should I sell my crypto.”

“What happened to cryptocurrency today” is up +850%, past day, Worldwide

According to CryptoCompare data, the price of bitcoin and most other top cryptocurrencies plunged last week shortly after Tesla CEO Elon Musk revealed in an announcement that the electric car maker would no longer accept bitcoin payments over environmental concerns.

Shortly after the price started dropping Musk clashed with the cryptocurrency community on social media, as various crypto advocates accused the CEO of spreading fear, uncertainty, and doubt related to the cryptocurrency’s environmental impact. In response, Musk implied at one point Tesla could sell all of its bitcoin holdings, estimated to be around 43,000 BTC.

Musk’s clash with the cryptocurrency community over BTC’s carbon footprint led to other breakout searches related to the “most energy-efficient cryptocurrency” and for “environmentally friendly cryptocurrencies.”

“how does bitcoin use energy” +1,050%, past week US pic.twitter.com/0lICqlTbaQ

Searches for “how does bitcoin use energy” also surged. While most of the search data Google shared came from the U.S., other countries likely had similar searches in their own languages. After Musk’s announcement, more environmentally friendly crypto assets using Proof-of-Stake (PoS) consensus mechanisms started surging.

Despite the cryptocurrency price crash, markets have started rebounding earlier today, with bitcoin’s price moving up 12.2% in the last 24-hour period. Ethereum’s ether has moved up nearly 7% while Cardano’s ADA is up almost 17%.

Binance Coin, Litecoin, Polkadot, Bitcoin Cash, and other crypto assets are also steadily moving up.  «Several cryptocurrency influencers and celebrities have claimed they bought the dip. Professional football players Tom Brady, who earlier this month added the bitcoin laser eyes to his profile, revealed on social media he bought the dip.

SMH…I’ve seen better from you PFT. Over here we just buy the dip! https://t.co/1iJq0JTUUh

As reported, during the recent crash blockchain data shows long-term holders kept on buying the dip while new investors sold at a less. Most institutions, according to Chainalysis, did not appear to be “significant sellers,” although they may from now on be “more cautious as buyers.”

Is the Denver Airport Really Controlled by the Illuminati?

Is the Denver Airport Really Controlled by the Illuminati? Gregoriden, “Greg” for short, lurks near the Denver International Airport baggage claim doors, waiting for unsuspecting travelers to wander by his perch. His 3-foot frame, leathery-looking wings, and bulging eyes are camouflaged by his stone-colored skin, which hides him in plain sight from all but the […]

Best yoga mats: We’re laying out the choices for your best home workouts

Best yoga mats: We’re laying out the choices for your best home workouts Do you love working out in the comfort of your own home, to start the day with a sun salutation series? If so, you may need your very own yoga mat or to upgrade an old one. Whether you’re a pilates, barre, […]

Wazdan Approved To Go Live in New Jersey Innovative game developer Wazdan has received a transactional waiver from the New Jersey Division of Gaming Enforcement (NJDGE) to launch a selection of its award-winning online and mobile games in New Jersey, USA. The supplier is now able to take its best performing hits live across the […]