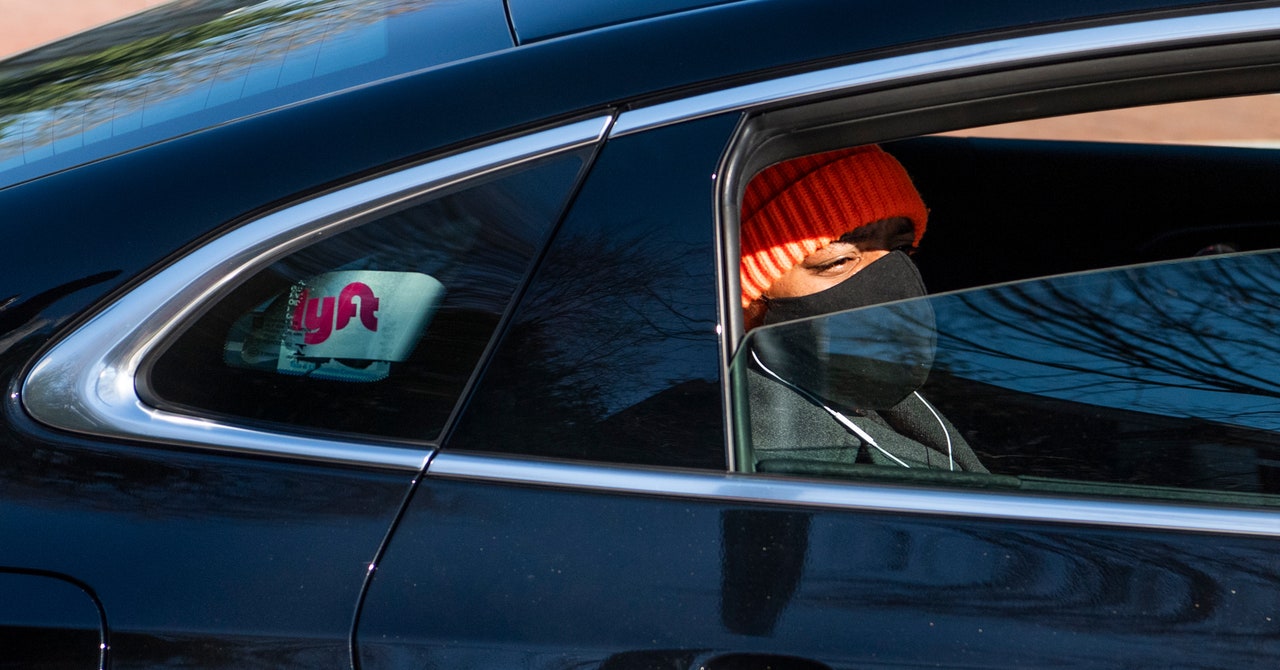 Joe Biden has been president for only four months, but he’s already been hailed as the country’s most pro-labor leader since Franklin Delano Roosevelt showed up at 1600 Pennsylvania Avenue. He wants to make it easier for workers to unionize and would raise the national minimum wage to $15. He opposed Proposition 22, the California ballot measure that allowed gig platforms like Uber, Lyft, and DoorDash to continue treating their workers as independent contractors. In March, he backed the (doomed) union drive in a Bessemer, Alabama, Amazon warehouse. “Unions put power in the hands of workers,” he said then. “They level the playing field.”

Tuesday, though, Biden frustrated some worker advocates when he announced a deal with the ride-hail companies Uber and Lyft to get more Americans to vaccination sites—despite his unease with their business model. The program, to start on May 24, will point users on the apps to nearby vaccination sites and will cover $15 rides in either direction. Lyft says that, based on previous rides to vaccination sites, it expects the amount to cover “most, if not all” of fares to and from the sites.

Biden, it turns out, has other priorities, and a self-imposed deadline: He wants Americans to feel safe attending normal(ish) Fourth of July barbecues. The White House has set a goal of getting 70 percent of US adults at least one Covid-19 shot by the summer holiday. At this point 59 percent of Americans have received at least one dose of vaccine, according to the Centers for Disease Control and Prevention.

Read all of our coronavirus coverage here.

“The vaccine is the key to getting us all moving again, and we’re proud to do our part to move the country forward,” John Zimmer, the cofounder and president of Lyft, said in a statement. Uber CEO Dara Khosrowshahi called the partnership a “proud moment for me, for Uber, and for our country.”

But labor activists said Tuesday the deal put the White House at odds with some of its leaders’ stated principles. “If this is something that this administration has OK’d, it does not bode well for what we will see in terms of enforcement actions,” says Veena Dubal, a professor of labor law at the UC Hastings College of the Law.

So far, the Democratic administration has signaled support, tepidly, for changing the rules on worker classification. Today, all states allow companies like Uber and Lyft to treat their drivers and delivery people as independent contractors, who can sign in to work on the app any time but are not entitled to traditional benefits like health care insurance and workers’ compensation. Last week, labor secretary Marty Walsh told Reuters, “In a lot of cases, gig workers should be classified as employees.” He nominated David Weil, a former Obama appointee and Uber critic, to head the department’s Wage and Hour Division. The Labor Department last week also repealed a Trump administration rule that labor advocates had feared would be used to maintain gig workers’ independent contractor status. The department did not respond to a request for comment.

The CDC has pinpointed lack of transportation as a factor in preventing people, and especially vulnerable populations, from getting the vaccine. After listening sessions with local groups and agencies held earlier this year, the agency recommended governments work with community and faith-based organizations, Medicaid and Medicare programs, transportation companies, and ride-hail services to get more shots into arms. A number of cities, states, and transit agencies already offer free transportation programs to vaccination sites.

The Apple Designer You’ve Never Heard of Is Making Noise

The Apple Designer You’ve Never Heard of Is Making Noise Stringer says the Cell Apha is only the first of what will be a broader product line. For now he’s convinced that Cell provides unique value because it delivers a dimension of sound that others haven’t even thought of. To move beyond our current soundscapes […]

Is Bitcoin worth the energy and environmental costs?

Is Bitcoin worth the energy and environmental costs? [unable to retrieve full-text content]After Elon Musk’s surprise announcement that Tesla would suspend Bitcoin transactions, people are heatedly arguing over whether the cryptocurrency is wrecking the planet. Read MorePublished at Thu, 13 May 2021 21:47:40 +0000

Golden State Warriors To Sign Juan Toscano-Anderson And Jordan Bell, Prioritizing Fit For Playoffs BETA This is a BETA experience. You may opt-out by clicking here More From Forbes Edit Story Patrick Murray Senior Contributor Opinions expressed by Forbes Contributors are their own. I focus on the strategy, salary cap and business side of the Warriors. […]