AT&T Is Spinning Off WarnerMedia to Focus on Telecoms Again 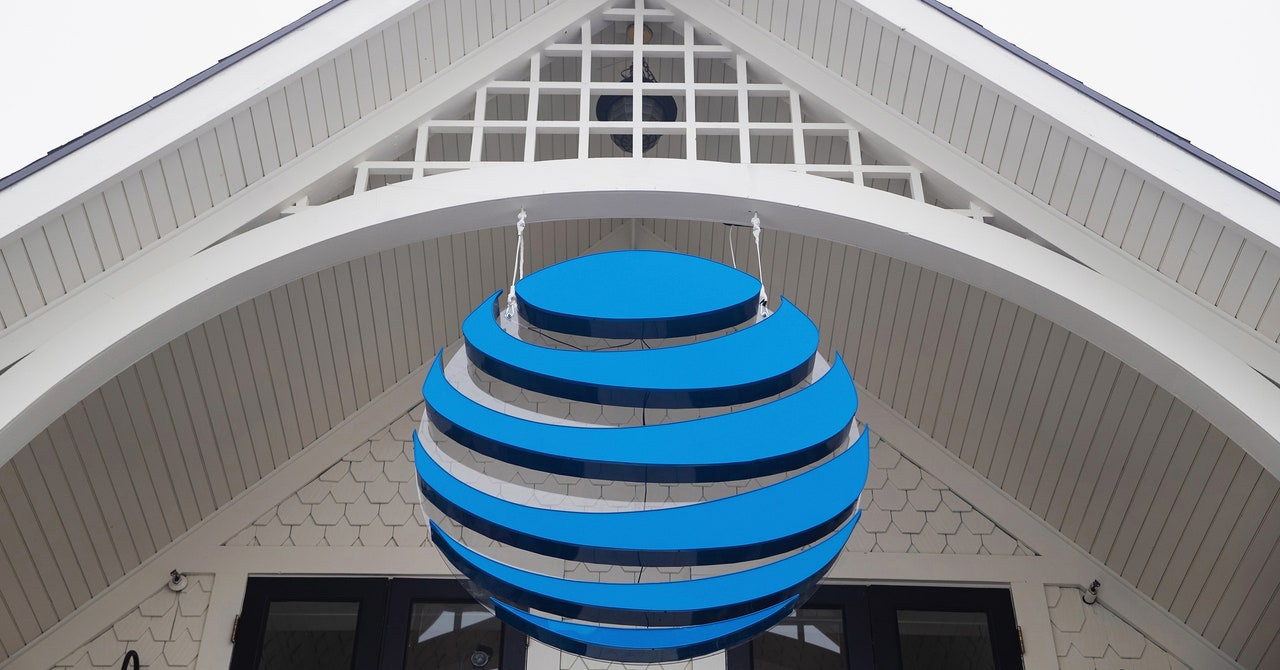 AT&T announced Monday it will spin off WarnerMedia—including HBO and Warner Bros.—into a new company, less than three years after AT&T bought Time Warner for $108 billion.

AT&T said it struck a deal with media company Discovery to combine WarnerMedia and Discovery’s assets into a “stand-alone global entertainment company.” AT&T would receive $43 billion in the all-stock transaction through “a combination of cash, debt securities, and WarnerMedia’s retention of certain debt.” AT&T shareholders would receive stock in 71 percent of the new media company, while Discovery shareholders would own the other 29 percent.

AT&T expects to take a full year to complete the spinoff and combination with Discovery. “The transaction is anticipated to close in mid-2022, subject to approval by Discovery shareholders and customary closing conditions, including receipt of regulatory approvals,” AT&T said.

AT&T says it will shift its own focus back to broadband.

“For AT&T shareholders, this is an opportunity to unlock value and be one of the best capitalized broadband companies, focused on investing in 5G and fiber to meet substantial, long-term demand for connectivity,” AT&T CEO John Stankey said. “AT&T shareholders will retain their stake in our leading communications company that comes with an attractive dividend. Plus, they will get a stake in the new company, a global media leader that can build one of the top streaming platforms in the world.”

Monday’s AT&T announcement comes just two weeks after Verizon said it had agreed to sell Yahoo and AOL for $5 billion to private-equity firm Apollo Global Management. The telecom giants’ bets on the media business haven’t paid off as they hoped, but AT&T’s investment in media was much bigger than Verizon’s.

Yesterday’s announcement “is an admission that putting a large content asset with a wireless phone company had few long-lasting synergies,” CNBC wrote. “If anything, WarnerMedia became an albatross on AT&T shares, which have underperformed Verizon and T-Mobile since the deal’s completion date on June 14, 2018.”

AT&T’s Time Warner and DirecTV acquisitions were both made under Stankey’s predecessor as CEO, Randall Stephenson.

Stephenson had claimed that AT&T would create “7,000 jobs of people putting fiber in [the] ground” in exchange for a big corporate tax cut. AT&T instead continued laying off employees, hurting its ability to expand its fiber network and maintain its legacy copper network. A report commissioned by the California state government found that AT&T let its copper phone network deteriorate through neglect, especially in low-income communities and areas without substantial competition, despite raising its phone prices by 152.6 percent over 12 years.

With AT&T retaining its core telecom business, the company said the deal “results in two independent companies—one broadband connectivity and the other media—to sharpen the investment focus and attract the best investor base for each company.” With $43 billion coming back to AT&T, the telco said it will be “one of the best capitalized 5G and fiber broadband companies in the United States.”

The WarnerMedia/Discovery company “will be able to invest in more original content for its streaming services, enhance the programming options across its global linear pay TV and broadcast channels, and offer more innovative video experiences and consumer choices,” the deal announcement said. Stankey said that the deal “will support the fantastic growth and international launch of HBO Max with Discovery’s global footprint and create efficiencies [that] can be reinvested in producing more great content to give consumers what they want.”

Embedding Speed and Agility into Strategy Execution – SPONSOR CONTENT FROM PLANVIEW By Linda Roach, Director, Solutions Marketing, Planview The pandemic exposed how organizations handle a major disruption. All struggled to some extent, but it’s worth asking: Why can some companies quickly adapt and accelerate new initiatives during times of change, and others barely get […]

How Snowflake wants to seed the cloud with more startups

How Snowflake wants to seed the cloud with more startups [unable to retrieve full-text content]The company is doling out venture investments to encourage more use of its cloud database service. Read MorePublished at Fri, 30 Apr 2021 13:47:14 +0000 Article source: https://fortune.com/2021/04/30/how-snowflake-wants-to-seed-the-cloud-with-more-startups/

A New Model to Spark Innovation Inside Big Companies

A New Model to Spark Innovation Inside Big Companies It’s always been challenging to launch new ventures inside an existing business. One way internal startups can overcome some of the disadvantages they face is by seeking out external funding from venture capital firms — a model we call a venture buyout, or VBO. Impressed by […]