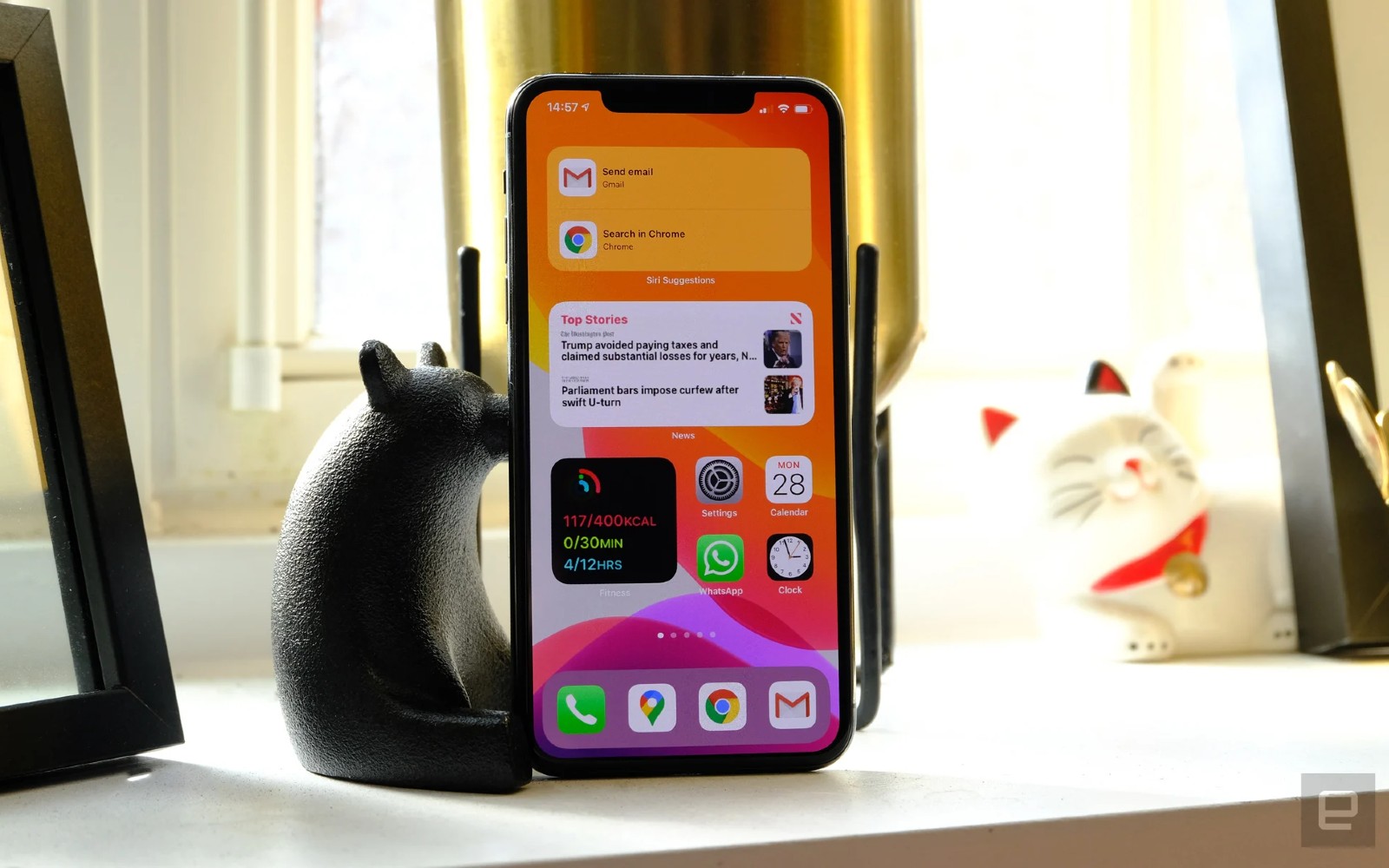 Apple has started rolling out iOS 14.6 to regular iPhone users. The update’s headline feature is support for paid Apple Podcasts subscriptions. Starting today, you’ll see some of your audio shows offer perks like ad-free episodes when you agree to support them financially.

With today’s update Apple has also added support for Apple Card Family. That’s another feature the company announced at its recent Spring Forward event. In short, it allows you to take advantage of Apple’s Family Sharing feature with your Apple Card. Up to five other people can use your card, and you also get access to features like family expense tracking and optional limits. Those you invite to your group can be as young as 13 — though any co-owner must be older than 18.

If you decided to pick up AirTags, iOS 14.6 adds an option to Lost Mode so that you can add an email instead of a phone number. When tapped with an NFC-capable device, the tracker will also now also show the partially obscured phone number of its owner. As with other iOS updates, you can look forward to the usual bug fixes and improvements. In case of iOS 14.6, Apple says this release will fix an issue with startup performance on some iPhones, as well as a bug that could sometimes cause Bluetooth devices to disconnect when on a call.

In addition to iOS 14.6, Apple released macOS 11.4 and watchOS 7.5 to the public as well. The former adds expanded GPU support for AMD RDNA2 video cards, including the 6800, 6800XT and 6900XT. As with iOS 14.6, there’s also support for paid subscriptions in Apple Podcasts. Meanwhile, the highlight of watchOS 7.5 is that Apple’s ECG app now works in Malaysia and Peru.

As always, you can prompt your iOS device to manually the update by opening the Setting app on your iPhone and tapping “Software Update,” which is found under the “General” section of the menu.

Svelte for the Experienced React Dev

Svelte for the Experienced React Dev This post is an accelerated introduction to Svelte from the point of view of someone with solid experience with React. I’ll provide a quick introduction, and then shift focus to things like state management and DOM interoperability, among other things. I plan on moving somewhat quickly, so I can […]

New Mask Guidance, Shots for Teens, and More Coronavirus News The CDC issues new guidance for people who are vaccinated, young teens start getting shots, and the pandemic rages in South Asia. Here’s what you should know: Want to receive this weekly roundup and other coronavirus news? Sign up here! Headlines The CDC says that […]

Apple TV+ snaps up another Tom Hanks movie Apple is once again betting on a Tom Hanks movie to attract viewers and awards. Deadline has learned that Apple TV+ has bought the rights to Finch (formerly Bios), a sci-fi movie that stars Hanks as the namesake character who builds a robot to take care of […]