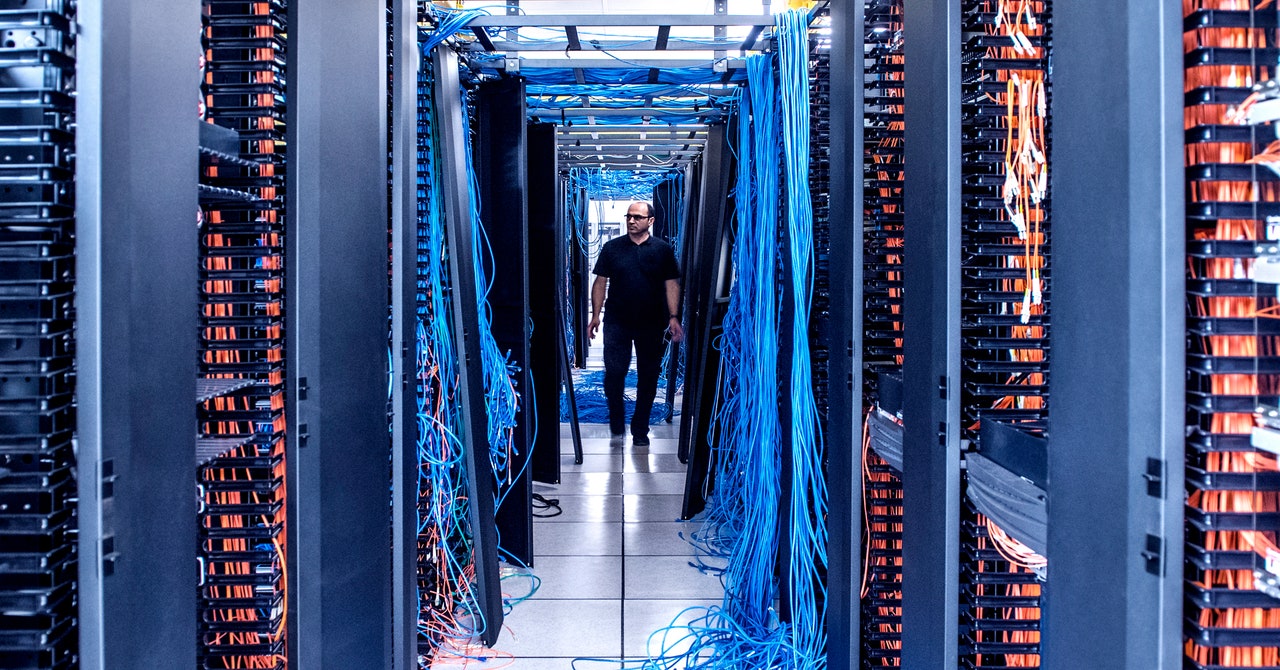 The Federal Trade Commission and officials from six states sued Frontier Communications Wednesday, alleging that the telecom provider misrepresented internet speeds and charged many customers for higher speeds than it actually provided or was capable of providing.

The complaint was filed in US District Court for the Central District of California by the FTC and attorneys general from Arizona, Indiana, Michigan, North Carolina, and Wisconsin. California-based customers are represented in the suit by the district attorneys of Los Angeles County and Riverside County.

The lawsuit concerns the advertised speeds of DSL, which Frontier offers over copper lines in places where it has not upgraded to fiber-to-the-home. Frontier’s failure to invest sufficiently in fiber was a major cause of its bankruptcy last year. Frontier provides residential DSL internet service to about 1.3 million consumers across 25 states.

The inherent limitations of copper-line DSL mean that speeds are slower for customers who live farther away from the nearest fiber node. A consultant’s study found that nearly 30 percent of Frontier’s DSL customers were likely to receive speeds slower than what they paid for, the lawsuit said:

In early 2019, a management consulting firm analyzed, at Frontier’s direction and with Frontier’s participation, Frontier’s proprietary network data and internal records for nearly 1.5 million then-current DSL subscribers. This analysis found that approximately 440,000 of Frontier’s DSL subscribers, or nearly 30 percent of the population analyzed, were “potentially” “oversold” on speed tiers that exceeded the actual speeds Frontier provided to them.

The FTC lawsuit alleged that Frontier often imposed speed caps that were lower than the speeds customers paid for, saying that the ISP “provisioned consumers for slower speeds than the tiers of DSL internet service to which they are subscribed.” Provisioning low speeds is often done because of real network limits. But provisioning sets an upper limit on speed, so customers can’t get more than what they’re provisioned, even in cases where the network is technically capable of providing the higher speeds an ISP claims to be selling them.

Frontier’s slow speeds led to many customer complaints. “Since at least January 2015, thousands of consumers complained to Frontier and government agencies that the company failed to provide DSL internet service at the speeds they were promised,” the FTC’s announcement of the lawsuit said. “Many consumers have complained that the slower speeds actually provided by Frontier failed to support the typical online activities they should have been able to perform at the speed tiers Frontier had sold to them.”

Frontier violated the FTC Act’s prohibitions on unfair and deceptive business practices by misrepresenting DSL internet speeds and by using unfair billing practices in which it charged “consumers for a higher and more costly level of internet service than Frontier actually provided or was capable of providing to these consumers,” the lawsuit said. The complaint also alleges violations of state consumer protection laws in Arizona, California, Indiana, Michigan, North Carolina, and Wisconsin.

The FTC asked for a permanent injunction preventing future violations of the FTC act and for monetary relief. Officials from the six states asked for injunctions, civil penalties, and refunds for consumers. The FTC vote authorizing the lawsuit was 4 to 0; the FTC currently includes two Democrats and two Republicans serving as commissioners.

Frontier issued a statement calling the lawsuit “baseless,” saying that its “DSL internet speeds have been clearly and accurately articulated, defined and described in the company’s marketing materials and disclosures.”

“The plaintiffs’ complaint includes baseless allegations, overstates any possible monetary harm to Frontier’s customers and disregards important facts,” Frontier said. “Frontier offers internet service in some of the country’s most rural areas that often have challenging terrain, are more sparsely populated and are the most difficult to serve. Frontier’s rural DSL Internet service was enthusiastically welcomed when it was launched and has retained many satisfied customers over the years.”

The FTC lawsuit objects to Frontier’s advertised speed promises, in which the ISP “represented that consumers can receive DSL internet service ‘up to’ or ‘as fast as’ a particular speed quantified in Mbps,” with those advertised speeds ranging from 1 Mbps to 45 Mbps.

AT&T clears the decks to focus on 5G and fiber

AT&T clears the decks to focus on 5G and fiber [unable to retrieve full-text content]AT&T CEO John Stankey is spinning out media properties—like Warner Bros., HBO Max, and CNN—to focus on building out a super-fast 5G network. Read MorePublished at Mon, 17 May 2021 15:50:28 +0000

How to Nail a Hybrid Presentation

How to Nail a Hybrid Presentation What can leaders do to make hybrid presentations more inclusive and more successful? What can we do to ensure that all participants — those remote and in person — not only feel included and addressed — but can participate fully and add maximum value to the discussion? The authors […]

Help! Should I Be More Ambitious?

Help! Should I Be More Ambitious? Dear OOO, I like my job, mostly. The people are nice, the work is interesting, the pay is good, and I have a lot of flexibility. I’ve been here a long time, though, and sometimes I wonder: Am I an unambitious weirdo if I don’t try to level up? […]